This 220 SE coupé is in a beautiful restored original condition. According to the available data card it is Matching Numbers and Matching Colors. It presents itself today as it did when delivered in beautiful black (040) with red leather (1088). The car was delivered on 12.05.1960 as a special version for the USA with sealed beam headlights.

The ponton was restored some time ago and accordingly presents itself in immaculate condition. The fuel-injected engine runs cleanly and accelerates the vehicle with its 120 hp sufficiently in all situations. The manual transmission with steering wheel shifter shifts cleanly, and the gear ratio allows for relaxed driving on country roads even at higher speeds.

The interior has a great charm and is very well maintained with a beautiful patina. A reliable companion for rides and also longer tours.

The four-cylinder Ponton models appeared as early as 1953, until a year later six-cylinder lovers also got their money's worth. The sedan (220 a) was launched first, followed by the convertible in July 1956 and finally the 220 S coupe three months later. All pontoons were based on a self-supporting body, unlike the pre-war models and the 300 series (e.g. W 186), which were still built on a separate chassis.

Except for the engine, the 220 SE Ponton models correspond to their sister models of the 220 S type (W 180). The complex gasoline direct injection system from the 300 SL Gullwing was simplified and provided 115 hp as mechanical intake manifold injection from 1958. From September 1959, revised engines were used, these were given an output of 120 hp.

The successor, the W 111 series, appeared in August 1959. The W 128 sedans disappeared from the market from this point on, but the coupes and convertibles continued to be produced until November 1960. A total of 1,942 coupes and convertibles with fuel-injection engines were built, including only 830 coupes, making them among the rarer models of the Daimler-Benz post-war era. 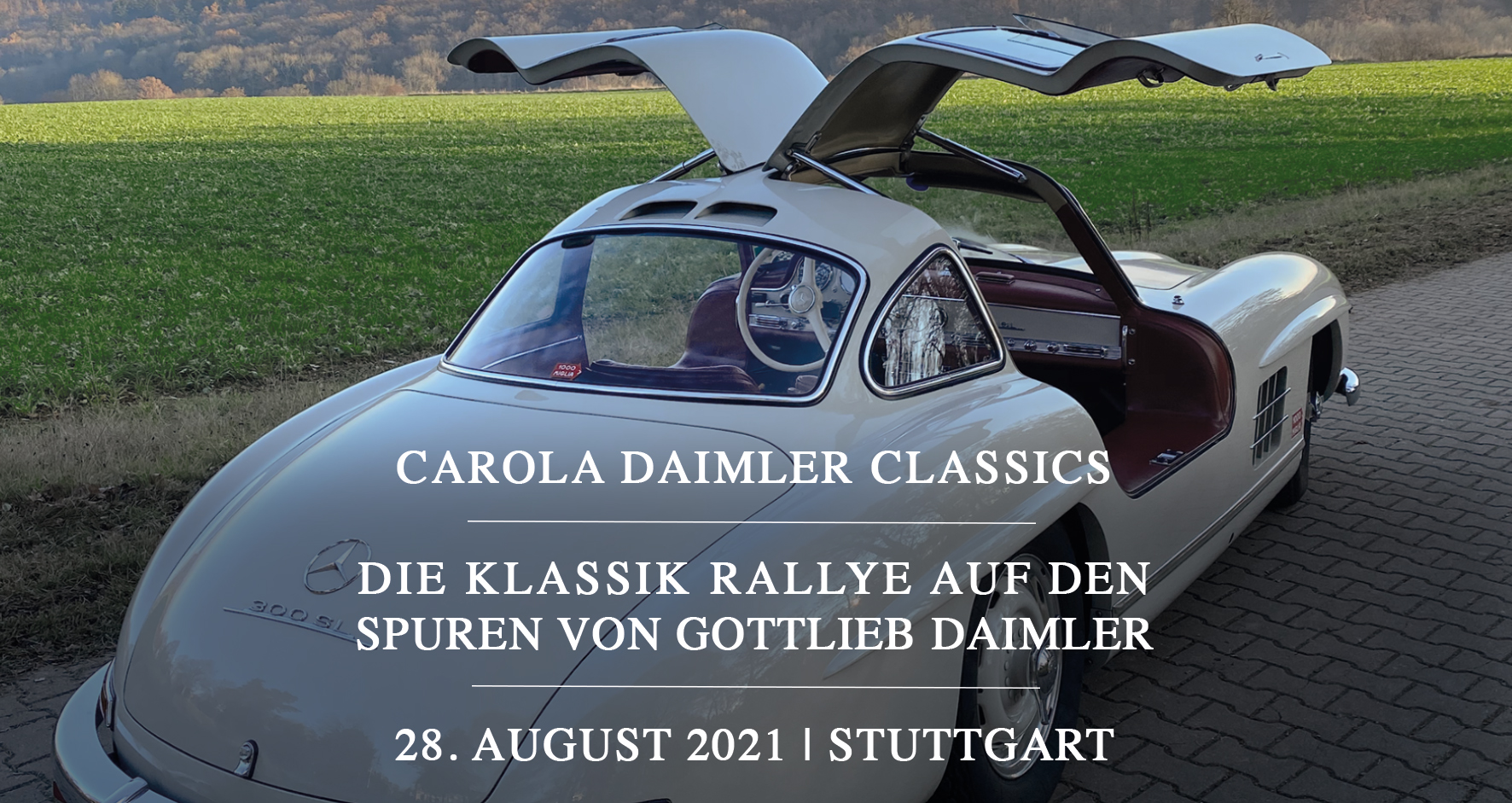