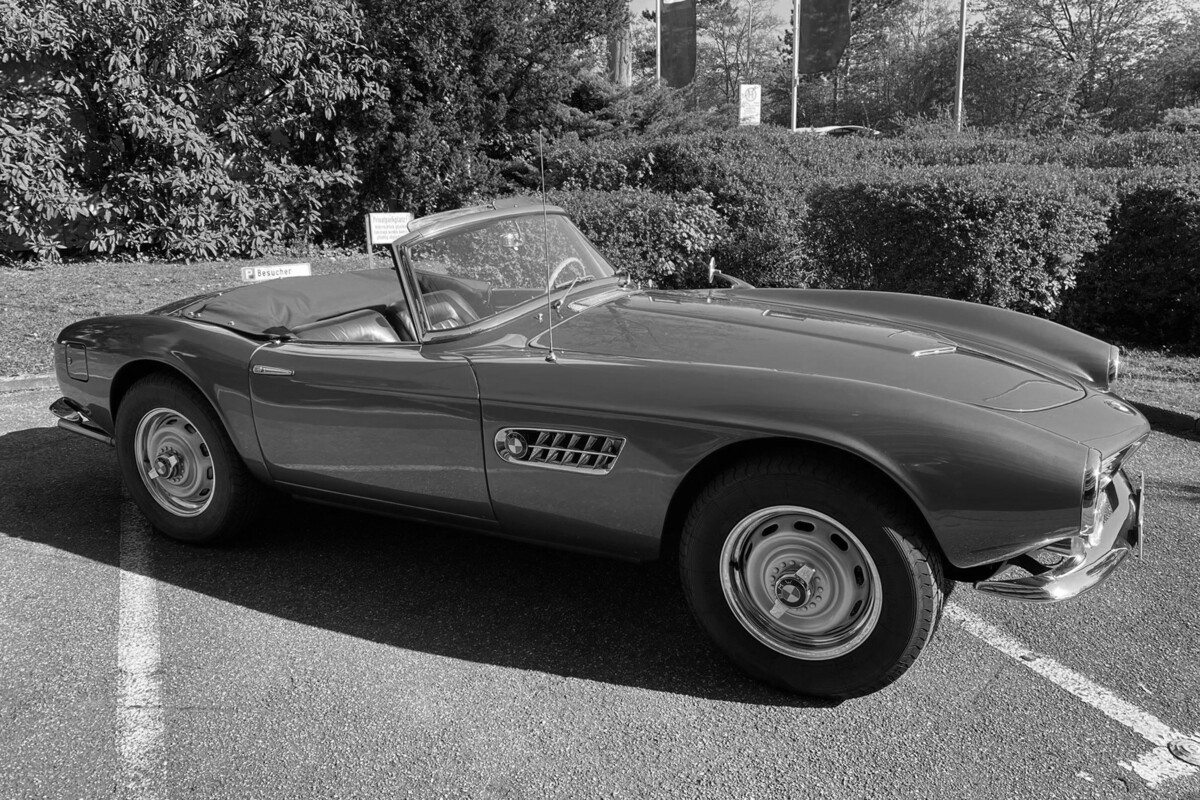 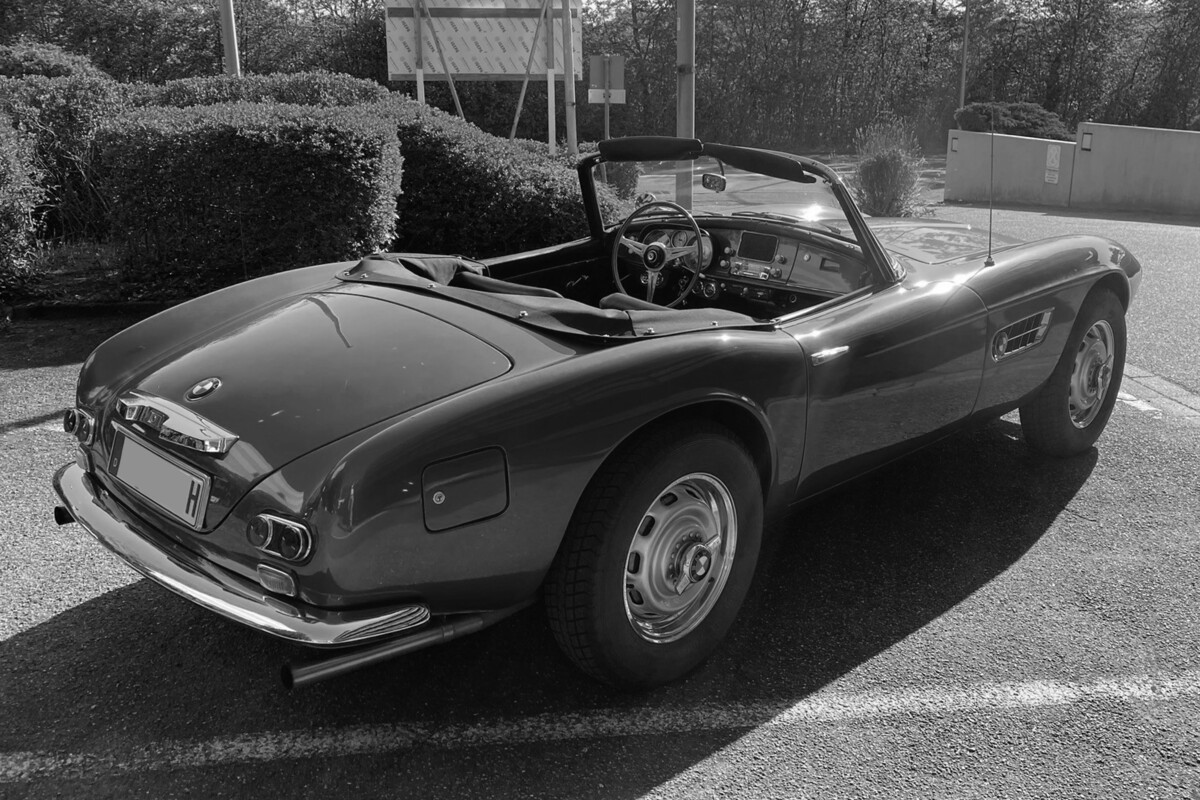 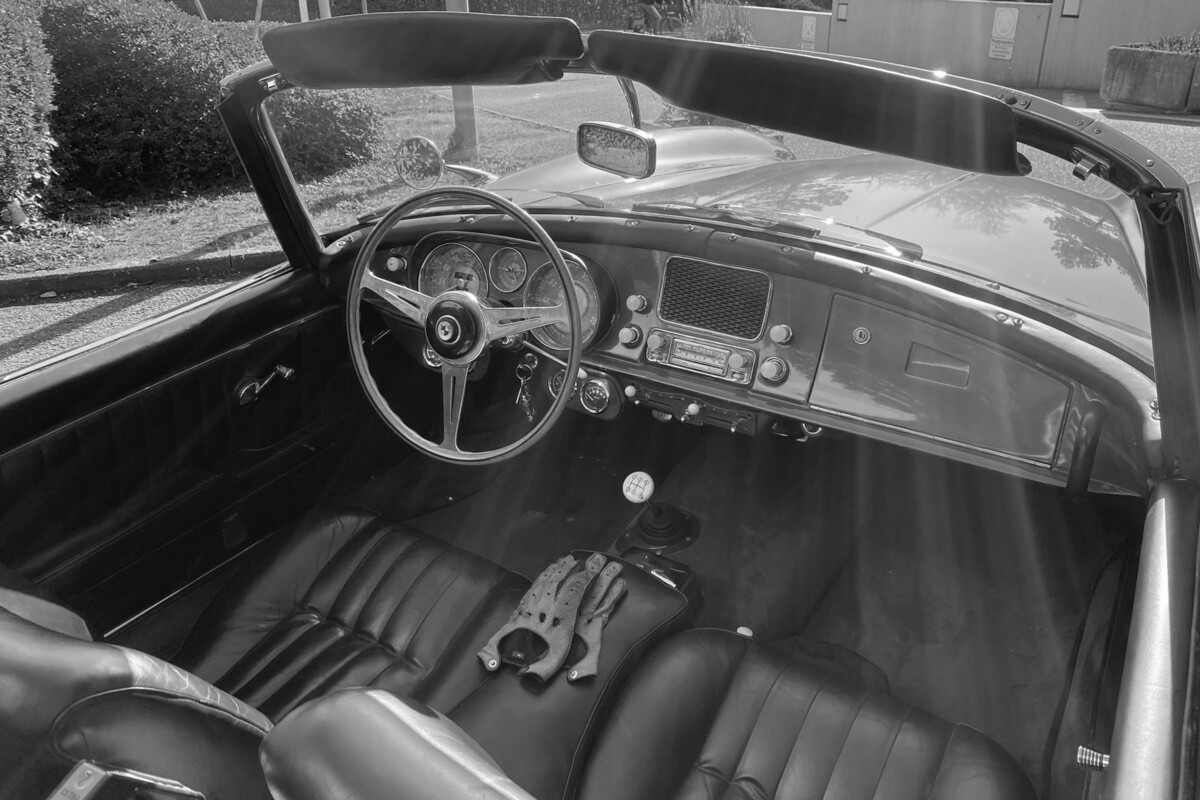 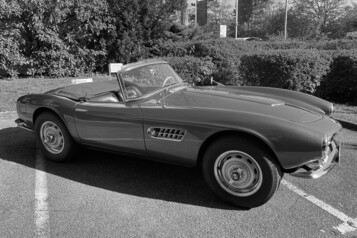 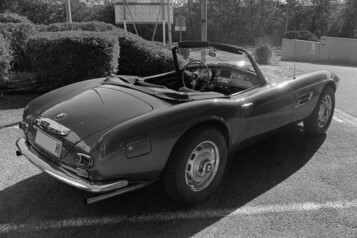 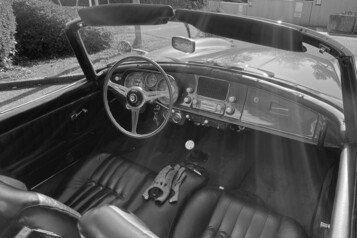 This BMW 507 has been in the same ownership for over 30 years and has never been offered on the commercial market since then.

BMW presented the 507 as the absolute highlight of the 1955 IAA in Frankfurt (Germany). The 140 hp V8 Engine was supposed to accelerate the sports car to 220 km/h and, in combination with the light-metal chassis, provide sensational driving characteristics. The first vehicles of the series production left the Munich factory in November 1956 and were even given an additional 10 hp. BMW also made several other changes to the car compared to the vehicle that was initially presented during the IAA in Frankfurt.

After a short production period, BMW had to rework the model, as there were complaints about the boot being too small and the seats not being rear-adjustable far enough. Starting with the 44th car, which was produced in March 1957, the Series II was developed with some modifications. The dashboard has been adapted to accommodate the speaker and to enlarge the glove compartment. The previously 110 litre aluminium tank in the driver’s back was placed under the boot floor and reduced to 65 liters. This provided more space behind the seats and so the required longer seat rails could be installed. The tank filler thus migrated from behind the convertible deck on top of the vehicle to the side on the right rear fender.

Four of the last 20 produced 507s were fitted with disc brakes on the front axle ex works. They went off the production line in late 1959 / early 1960 and could not be sold and delivered until the spring of 1960 with substantial discounts. One reason for this was the relatively high price – in 1957 a BMW 507 cost around DM 26,500 in Germany. By way of comparison, the average monthly income of an German employee at the time was just over DM 400. Despite all sorts of prominent buyers and considerable successes in racing, only 252 cars were produced and the model was discontinued in 1959.

This makes the BMW 507 one of the most sought-after collector’s items today, which, thanks to its driving characteristics, also gives a lot of joy on the road.

On request (VAT not applicable)
This offer and the information contained therein are non-binding. Errors, omissions and prior sale excepted.
Download PDF Expose Inquire